One method only tells part of the story. Merchant Mechanics seamlessly integrates a wide variety of methods to best understand the complete picture. We design the most effective research programs by carefully specifying methods from attitudinal, behavioral, and implicit measures to create holistic, integrated findings that uncover the fundamental drivers of consumer decision-making. 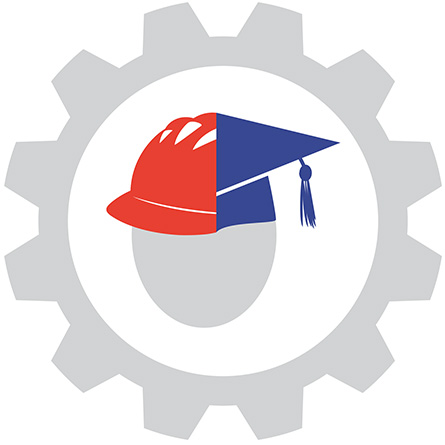 Our team of pracademics pushes the boundaries of applied theory in market research. We are frequent speakers and panelists at industry and academic events and teach one of the country’s first courses in Consumer Neuroscience. Our staff have served as the first chair of NMSBA in the U.S. and authored a chapter in the first textbook on the subject.

Merchant Mechanics brought the Shopper Brain Conference to the U.S. for the first time and were the first sponsors of the Nonconscious Impact Measurement Forum (NIMF). Our articles have appeared in peer-reviewed journals and industry best-practice forums. 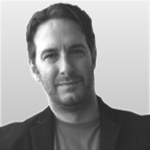 Mr. Tullman’s role centers on providing the vision for growth and the strategies for achievement that drive Merchant Mechanics forward. He also continues to pioneer the development of new techniques and resources to advance our video mining and consumer research practices.

Prior to co-founding Merchant Mechanics, Mr. Tullman led marketing research for Color Kinetics Incorporated, a publicly traded, Boston-based digital lighting concern. He holds a BS in Psychology from Syracuse University and an MS in Behavioral Psychology from Dartmouth College. 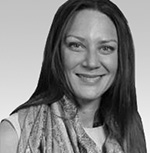 Dr. Clark oversees all aspects of research design, implementation, and analysis for Merchant Mechanics’ national and international retail clients. In this role, she has successfully directed the development and execution of original qualitative and quantitative research initiatives for numerous blue-chip clients, including the United States Postal Service, Coca Cola, GSK, Johnson & Johnson, and McDonald’s.

An established author of research-centric articles for both prominent industry trade and academic journals, Dr. Clark has had cover articles featured in both Chain Store Age Magazine and Neuron. In addition, she continues to maintain a presence in academia as an educator, collaborator, consultant, and mentor. Dr. Clark frequently serves as a speaker or panelist at industry and academic events. She is a Senior Lecturer in the Department of Psychological & Brain Sciences at Dartmouth College where she currently teaches the college’s first course in Consumer Neuroscience.

Dr. Clark’s diverse academic background includes original research in the field of cognitive and perceptual neuroscience, specializing in understanding the neural and psychological underpinnings of human decision-making, decision-making under various types of time pressure, and hemispheric specialization (lateralization) of brain function. She has designed and implemented original neuro-behavioral research protocols employing a combination of behavioral psychophysiological and functional imaging (fMRI) methodologies. Dr. Clark’s research has been presented at the Society of Neuroscience, the Cognitive Neuroscience Society, and the Psychonomic Society. She is a current member of Women in Neuroscience and the Cognitive Neuroscience Society. Dr. Clark is an inaugural co-chair for the NMSBA’s United States chapter and author of numerous chapters related to ethical and future applications in the field of consumer neuroscience.

Dr. Clark also values her role as a mentor, educator, and community advocate. She currently sits on the board of the Native American Alumni Association of Dartmouth College, actively tutors in Psychology and Statistics, and has recently spearheaded a pro-bono project to increase shopper reuse of bags for a local branch of one of the largest food Cooperatives in the nation. She also helped Dartmouth College launch the first Graduate Studies Externship Program.

Prior to co-founding Merchant Mechanics, Dr. Clark held positions in marketing research (specializing in ethnographic and demographic studies) and advertising (specializing in multi-sensory persuasion. Dr. Clark received a BA from Oberlin College and earned her Ph.D. in Psychology and Brain Science from Dartmouth College.

Dr. Clark in the media: 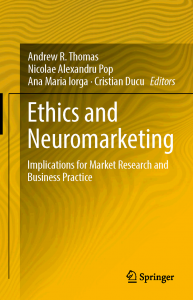 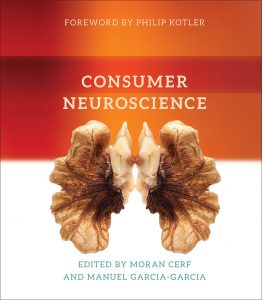